Join us for our monthly meeting and networking group. Individuals from different industries gather to learn about new safety techinques. Meet with other safety professionals while enjoying breakfast.

We are pleased to announce that we will be returning to in-person events beginning in October, 2021.  Breakfast will begin serving at 7:00am at the DoubleTree Hotel at 72nd and Grover with the speaker starting at 7:30.  We will also be moving back to the 4th Thursday of the month (except December - see calendar below).  2022 speakers will be announced in the coming months.

We are offering special pricing for those companies that register now for the remainder of 2021 and 2022 (see below).

Join us for a great networking event with your peers and some really great speakers!

To register, please fill out the form below.

July, August and September events will continue to be held virtually.

We CAN NOT wait to see everyone again in person!

See below by month.

Note:  No breakfast series sessions will be held in May or December. Safe at Work Breakfast Series meetings are held on the 4th Friday of the month at 8am (unless noted otherwise - see below). 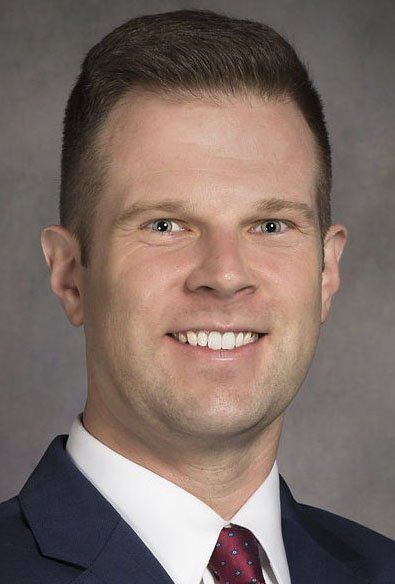 About the speaker:  Commissioner David Klug is the Sarpy County Commissioner from the 2nd District who was elected into office in January 2019. Commissioner Klug was appointed as Vice Chairman in 2021.  David works for OrthoNebraska as a Six Sigma Master Black Belt, Senior Performance Improvement Coordinator. He has a Bachelor of Science Degree in Political Science and a Master's Degree in Public Administration from the University of Nebraska at Omaha.  David served twelve years as a director with the Papio-Missouri River Natural Resources District.  He Is currently a member of the Papillion Lions Club and also serves on the Board of Directors of the Healing Gift Free Clinic which provides, primary health care, behavioral health care and social services to vulnerable populations in Omaha 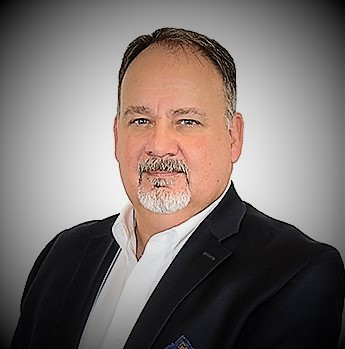 The Value Of Automated Good Catch Data From Wearables

· How sensor data and voice reports from the front lines increase hazard identification effectiveness and efficiency.

About the Speaker:  Tom West is Vice President of MākuSafe, as well as being a SHRM & HRCI Senior Certified Human Resources Professional and an Occupational Safety Specialist. Over the years, Tom has held executive leadership roles with many companies in the learning & development space. Tom also served as a College Professor for 28 years, teaching Management, Marketing, and Small Business Entrepreneurship. 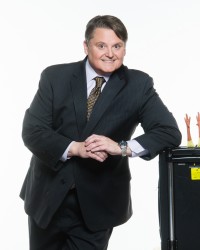 Covid 19 has changed the world and left devastated employees in it's wake. In many cases we replaced boring in person meetings with never ending zoom calls.  Today, most need help in letting go of past anger and stress while they work to become more resilient when faced with future challenges.  Many people worldwide are unhappy, stressed out and depressed.  t's a fact.  People want to be happy.  Happy employees work better, have fewer sick days and more easily connect with customers, vendors and coworkers.  Depression has an equally opposite effect.  However, the opposite of depression isn't happiness, the opposite of depression is resilience.   If we have learned anything after covid 29 it’s the importance of having resilient, happy people on our team when we face challenges.  Tim's rejuvenating and immediately applicable message teaches audiences how to increase morale while enhancing productivity and everyday enthusiasm in three short, and easy to adopt, steps. His unique yet practical ideas help people diffuse routine or extreme stress by insulating themselves against negativity.  He shows audiences how to "refresh and renew" themselves simply by using and sharing his techniques.  His terrifically funny, unique stories (and of course, extraordinary visual props) make this keynote address one you won't want to miss.

Presentation:  How workplace safety has affected me.

Session:  Building your safety committee;  Where as much gets done as is said. 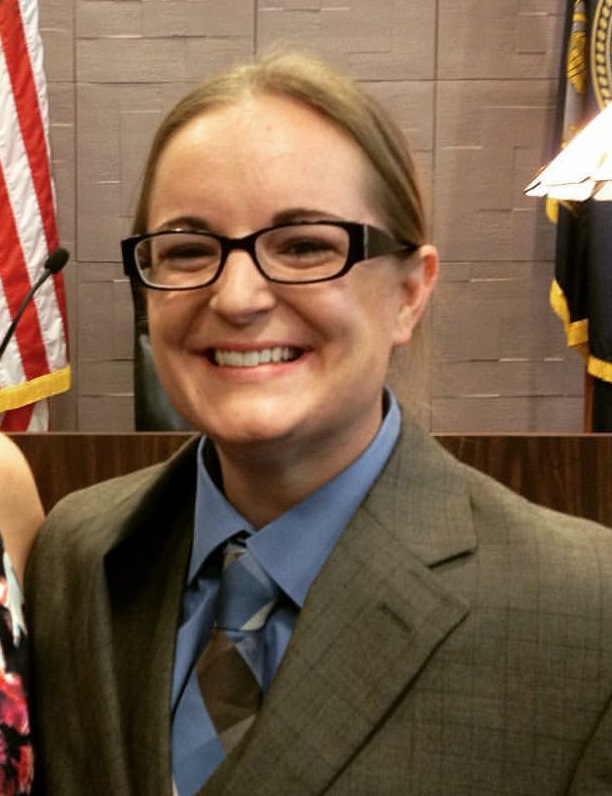 Abbey has been a member of the Airlite team since 2011 and quickly become involved in our safety initiatives.   In 2012 Abbey took a leadership role as 1st Shift’s Safety Committee Chairperson on a newly formed safety committee.  Under her leadership, the 1st Shift’s key performance indicators quickly began to climb, setting an example for the other shifts, who soon followed suit.  She maintained this role for five (5) years and then became our first “Safety Committee Coach”, a lifetime position designed to allow safety committee leaders to step aside after two years and “coach” others to be become Airlite Safety Leaders.  Abbey paved the way for this program and Airlite now has four Safety Committee Coaches.

Through the years Abbey has become involved in the National Safety Council’s “Women in Safety” group, routinely attending and facilitating local safety seminars.  As an active member of the safety council Abbey has received eight safety certificates including NSC’s “Advanced Safety Certificate”.  On top of that, she has completed seven American Society of Quality (ASQ) certifications which cross over nicely to safety.  She has also received  “Certificate of Safety Leadership” from  the University of Nebraska – Nebraska Business Development Center and the “Train the Trainer Certification” from the US Department of Labor –OSHA. 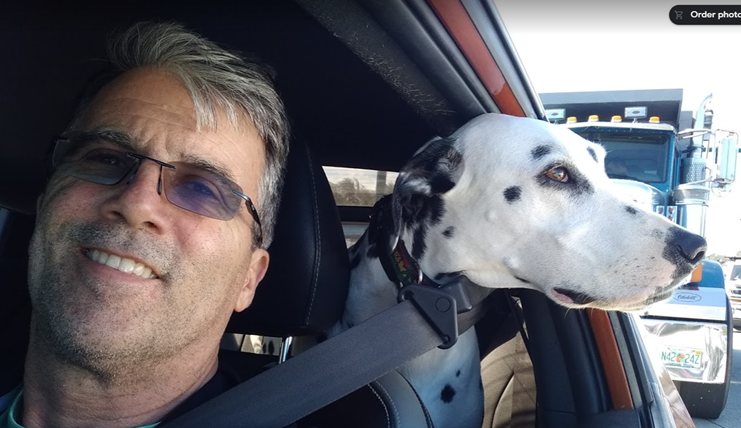