Register Now for Single Seat (with credit card)To Register for a Table via credit card or invoice, please call 402.898.7364

Join us for the 40th Annual Celebration of Safety! 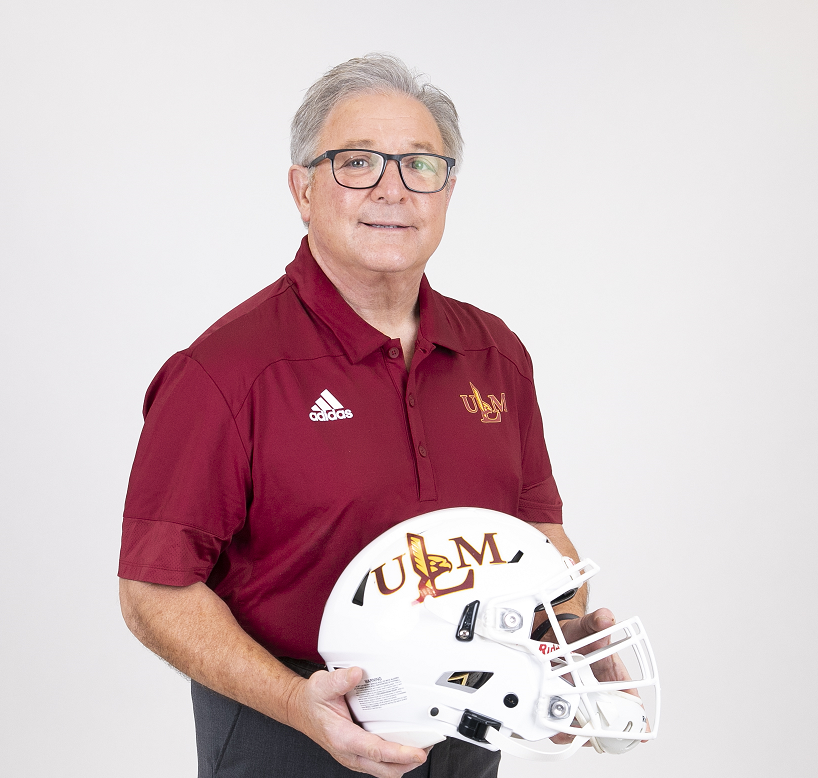 Nebraska organizations who are focused on protecting their employees from harm.

Join us as our keynote speaker, Coach Terry Bowden.  Coach will share his story about rising to fame as a student, athlete, college football coach and sports broadcaster.   "He is an inspiration and motivator.  You don't want to miss him!"

It's time to Celebrate Safety, and Celebrate You!  Register today!

To register with credit card for a single seat, please click on the link below.
For full table and invoice registrations, please call 402.898.7364.

** As a non-profit organization, a portion of your registration is tax deductible.  Thank you for your support!

About our Speaker: Coach Terry Bowden

Terry Bowden has made the same dramatic entrance into the broadcasting industry as he did as a head coach in college football. He has quickly become one of the top studio analysts in college football, co-hosting television's most distinguished studio show on ABC Sports. Whether in the booth on Christmas Day analyzing the Blue-Gray Classic or sitting beside John Saunders at ABC's New York City studio, his energy and insight captivate viewers all over the country.

Although Bowden's bright future is firmly planted in network television, it all began walking the sidelines as a head football coach. Looking back to those years tells you two things about Bowden - number one, he's a winner; and number two, don't ever underestimate him.

As a college football coach, Bowden was enormously successful, compiling a 15-year record of 111-53-2 and an impressive winning percentage of 68%. As head coach of the Auburn Tigers, he won 73% of his games and posted the best opening five-year run of any head football coach in school history.

No one knew how close greatness was. Shortly after he was hired, Bowden had accomplished a feat that no other Division IA coach had ever accomplished. He had gone undefeated and untied in his first year as a Division IA head coach, a perfect 11-0. Bowden swept virtually every national coach of the year award in his rookie season. By the end of his second season on the Plains, the Tigers had reeled off 20 straight wins,

an Auburn record. Bowden also became the first college coach in 50 years to win his 100th career game by his 40th birthday.

Bowden was born into an extremely famous and successful college football family, and has certainly done his part to add luster and glory to the family name. His father, Bobby Bowden, turned Florida State into a national champion, his brother Tommy is head coach at Clemson, brother Jeff is the offensive coordinator at Florida State and brother- in-law Jack Hines is an assistant coach at Clemson. In 1998, Bowden left his stellar coaching career behind and made the exciting move into broadcasting with ABC Sports. Bowden has been ultra-successful as a student, an athlete, a college football coach, and now as a much sought after motivational speaker. The qualities that have made him successful throughout his life - enthusiasm, contagious optimism, confidence, and work ethic - are the same qualities that he now shares with audiences nationwide. 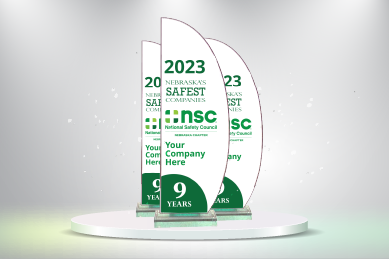 Apply to be a Nebraska's Safest Company 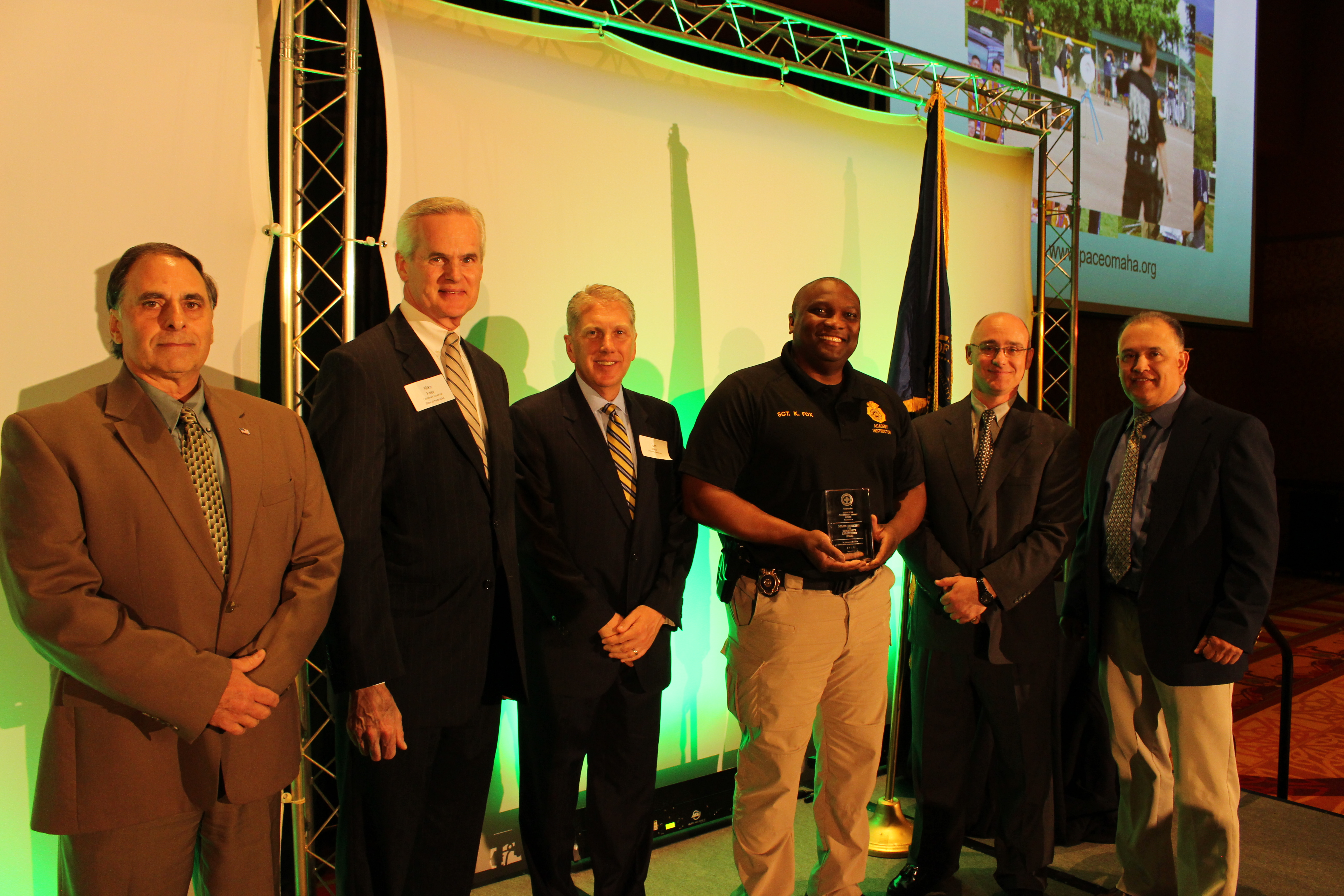 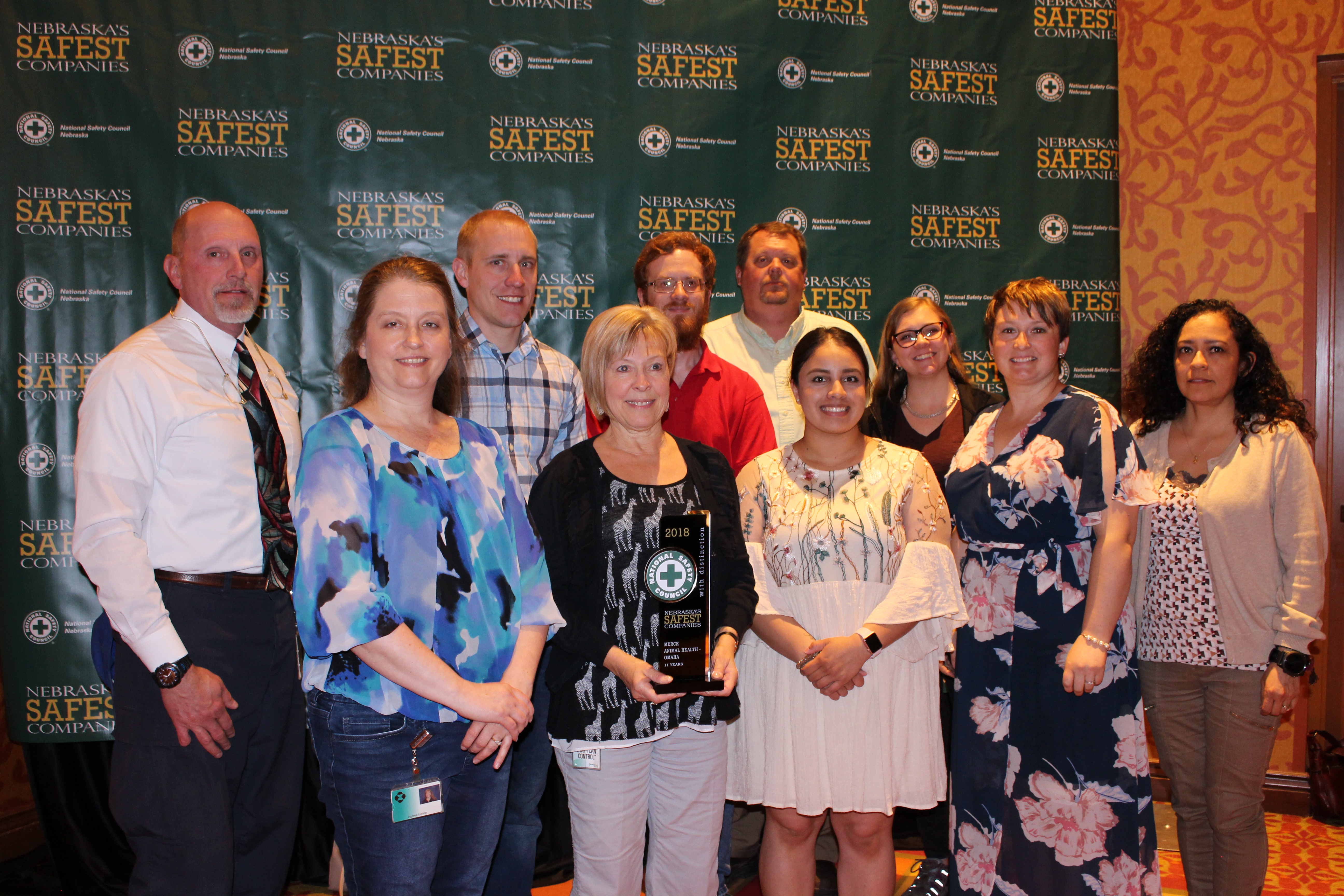